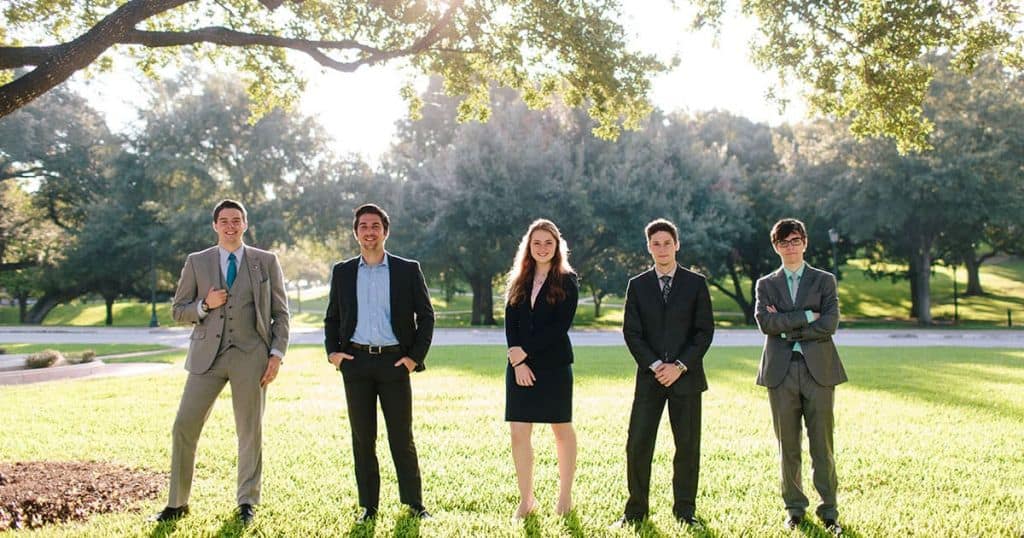 The THSC Watchmen program is a rigorous training platform that launches individuals into positions of influence across the state and country. Of the 16 THSC Watchmen from 2013, 2015, 2017 and 2019:

Every day during the five-month session, the THSC Watchmen canvas legislative offices, negotiate language changes in bills, solicit support for good legislation that promotes homeschooling and family rights, and work to block legislation that would negatively impact homeschoolers and families.

In 2019, our legislative priorities included:

In 2013, the THSC Watchmen discovered and stopped a bill that would have given CPS a significant advantage over families in Texas courts by allowing CPS to take children based on convictions under foreign law.

In 2015, the THSC Watchmen rallied with other advocates to successfully petition Governor Greg Abbott for a veto of SB 359, a bill which would have allowed hospitals to forcibly detain children against their will and against the will of their parents.

In 2017, the THSC Watchmen caught and fixed HB 1549 which would have allowed CPS to visit innocent families monthly based solely on whether they displayed “risk factors” of potentially committing a future offense. The bill specifically mentioned income level as one of those factors.

In 2019, the THSC Watchmen were able to catch and stop House Bill 575 before it passed and wreaked havoc on Texas families. HB 575 would have allowed estranged in-laws to sue families for access to their children over the family’s objection. In the end, the THSC Watchmen brought 131 people to the hearing to register against the bill and it was ultimately killed.

Our success during recent Texas legislative sessions has earned us a reputation at the Capitol as an effective lobbying team with a well-coordinated, gracious and principled approach—even on controversial issues.

How You Can Help the THSC Watchmen

To achieve our mission at the Capitol, the THSC Watchmen program requires funding from generous supporters like you.

Here is how your gift will directly impact our work in Austin:

Will you donate today to help the THSC Watchmen fight for your rights in Austin? This is a vital part of THSC’s core mission of Keeping Texas Families Free!

DONATE TO THE THSC WATCHMEN