The right to a “fair and fast” trial is a familiar idea for most Americans. However, this idea often does not apply to child custody cases.

Since child custody cases may continue for years before a court reaches a final decision, what happens to the child while the case is pending? 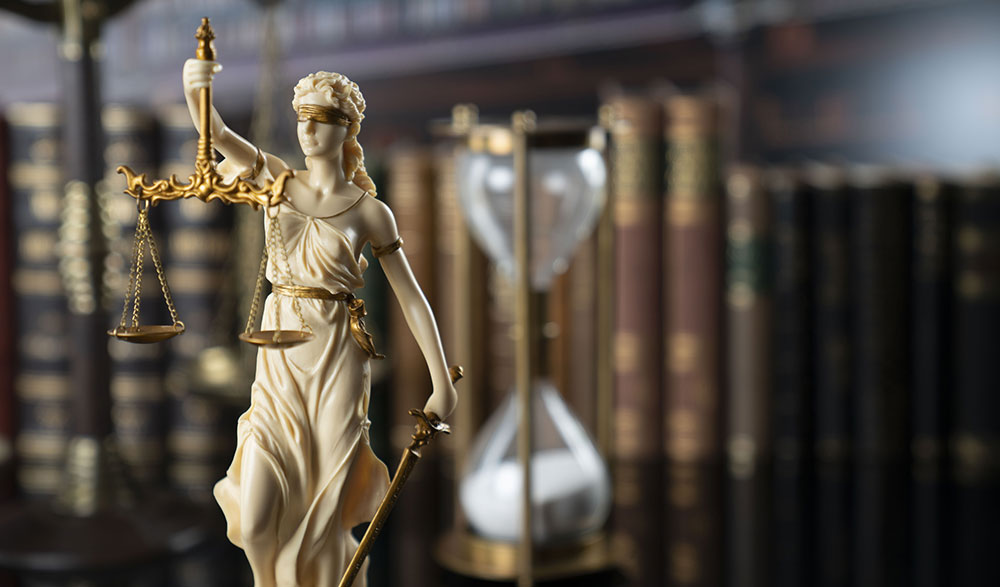 How a Court Can Become the Parent

Generally, when a person (a family member, a neighbor, etc.) sues a parent for custody of, access to, or possession of the parent’s child, a court will issue “temporary orders” at the outset of the case.

These orders determine things such as who the child should live with and who has the right to make certain decisions for the child while the case is pending. When the case is concluded, the court will issue a “final order” that expresses its ruling and determines the outcome of the case.

The problem with temporary orders is that they are not subject to the same requirements that final orders are. For example, when a court issues a final order, it must justify its order by affirming that certain criteria have been met.

However, when a court issues a temporary order, it usually does not have to justify its order.

The Constitution prohibits a court from overruling a parent’s child-rearing decision (even through a temporary order) unless:

However, because a court does not have to justify a temporary order like it does a final order, a court can essentially overrule the decisions of a fit parent without following constitutional law.

Because child custody cases can take years to resolve, “temporary” orders can turn out to be not-so-temporary.

To make matters worse, temporary orders cannot be appealed. The only way to challenge a temporary order that violates the right of a fit parent to raise his or her children is through a complex legal procedure.

The procedure is difficult to obtain and requires the parent to prove that the temporary order constitutes a “severe abuse of discretion” by the local judge.

In other words, “severe abuses of discretion” happen far too often!

The latest temporary order deemed to be a “severe abuse of discretion” was an order that gave partial custody of a five-year-old girl named Ann to an unrelated man over the objections of her fit and loving father.

After a nearly two-year-long legal battle, the Supreme Court of Texas finally determined that the temporary order was a “severe abuse of discretion” and allowed Ann and her father to stay together permanently.

Ann’s case highlighted the problems that exist in child custody cases. Judges shouldn’t have unrestricted authority to limit the rights of parents through temporary orders.

THSC’s members will be working hard during the next legislative session to remedy these issues as we continue in our mission of Keeping Texas Families Free!

Nearly 100 years of legal precedent requires courts to presume that parents are fit and that fit parents act in the best interests of their children. Do Texas courts follow these constitutional rules?

I joined the THSC Watchmen on hyper speed. I had a providential opportunity to sit down with THSC President Tim Lambert for breakfast to discuss THSC policies and how homeschooling leaders in my area could aid THSC in furthering those causes.

Doubt: How to Address the Enemy of Special Needs Homeschooling

The enemy of special needs homeschooling is doubt. Here is how to combat this fear and where to find victory!

3 Ways to Get the Most From Visiting a Creation Museum

By Kenzi Knapp Are you mining creation museums ...

About the Author: Meagan Corser

A homeschool graduate, Meagan serves on THSC’s policy team as a policy analyst focusing on issues related to Child Protective Services (CPS). Meagan first served with THSC in 2017 on the THSC Watchmen team as a legislative analyst. Meagan is a former debater, avid researcher, and law enthusiast.