They Came After Homeschoolers This Year. Keep Them Out of Texas! 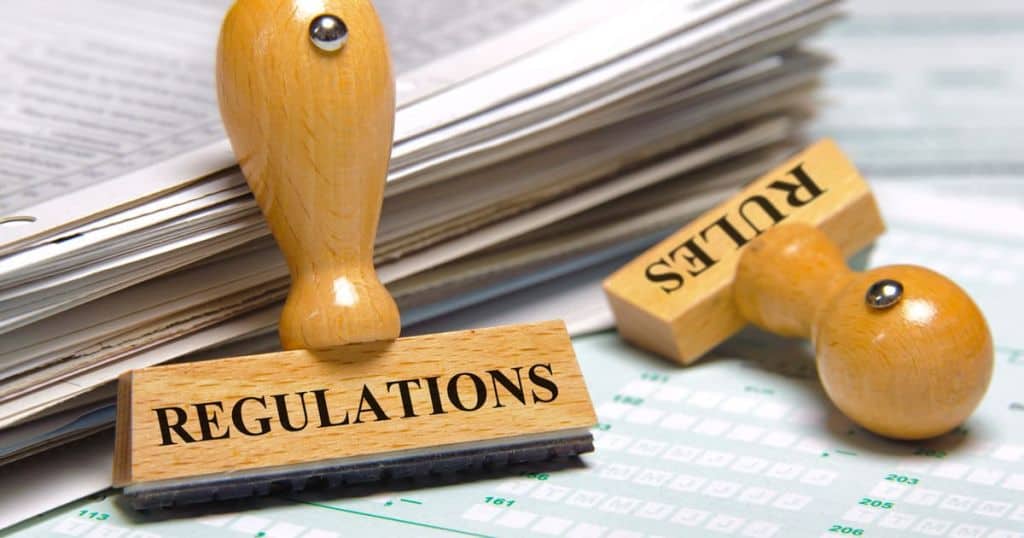 Texas Home School Coalition (THSC) and the homeschool community has spent 32 years fighting for the freedom of Texas homeschoolers. We have all worked relentlessly against threats of regulation, negative cultural perceptions and sometimes even blatant hostility from government bureaucrats. Not only have we fought, we’ve also been successful.

Texas is now one of the best states in the nation to homeschool. We want to keep it that way.

The homeschool community is facing new threats. Last spring, a national attack was launched on homeschooling. The media, joined by a hostile organization based in Massachusetts, jumped on a tragic story in California and began arguing for increased regulation on homeschoolers.

These groups claim that homeschoolers need oversight to prevent abuse and neglect, despite admitting that homeschoolers are not more prone to such actions and contrary to clear statistical data showing that abuse is actually less common among homeschool families.

California, Maryland, Hawaii, Illinois, Iowa, and Georgia each proposed legislation requiring a government official to inspect homeschool families for potential abuse or neglect. A push for increased regulation has also started in Oklahoma. Homeschoolers in each of these states fought off these attacks.

Legislation attacking homeschoolers was soon filed in California, Maryland, Kentucky, Hawaii, New Hampshire and Ohio. Homeschoolers in each of these states fought off these attacks. However, groups and media outlets in other states continue to push for homeschool regulations.

The 2019 Texas legislative session begins in January. We are preparing for this fight to come to Texas with full force. In fact, it already has.

After this narrative exploded throughout the national media, Texas news outlets such as the San Antonio Express News and the Houston Chronicle called for increased regulation on homeschoolers.

Organizations in Texas targeted legislative candidates simply because their families homeschool. The CEO of a Texas policy group claimed that homeschool abuse was a “pattern,” yet notably ignored the actual data available on the issue.

After these events took place, THSC saw a 600 percent increase in families being bullied and even lied to by public school districts across the state when they tried to disenroll their children. One family was even falsely told to report to the local police station. Another was told that whatever they did, they should not call THSC for help.

THSC is committed to fighting and ensuring that every family retains the God-given right to raise their own children. We don’t know if they will come after Texas homeschoolers in 2019, but we are preparing to fight and win.

We need your voice to make the message too loud to ignore. Families have the God-given right to raise and educate their own children. Texans will not tolerate interference by the state.

You can take action now to protect the God-given freedom of families! Sign our petition today to oppose any new regulations on homeschoolers.

They are trying to bring this fight to Texas. Together, we will make sure that it dies here.

Sorry. This form is no longer available.