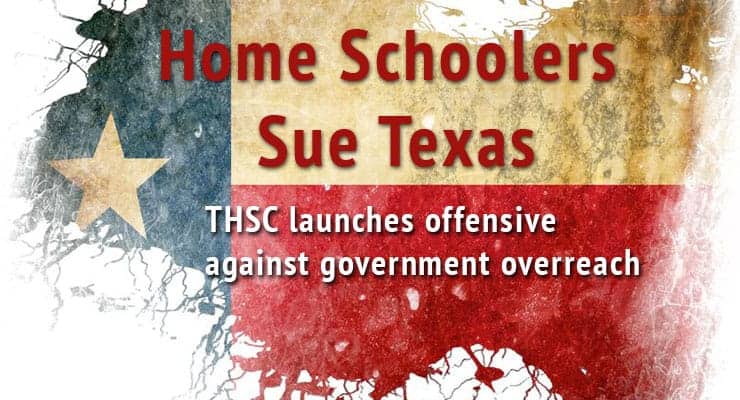 THSC Association filed a lawsuit against the Texas Ethics Commission (TEC) in federal court in Lubbock on July 25. As a 501(c)(4), non-profit advocacy organization, THSC has focused since its founding on the mission of advocating for home schooling and parental rights.

After the landmark Citizens United U.S. Supreme Court decision in 2010 ruled that non-profits like THSC have a constitutional right to engage in “political” speech or advocacy, we began to engage in supporting candidates who we believe share our philosophy and in opposing those who have a record of refusing to do so. However, some Texas officials are seeking to undermine this fundamental, constitutional right to free speech.

Read the rest of the details of this lawsuit.