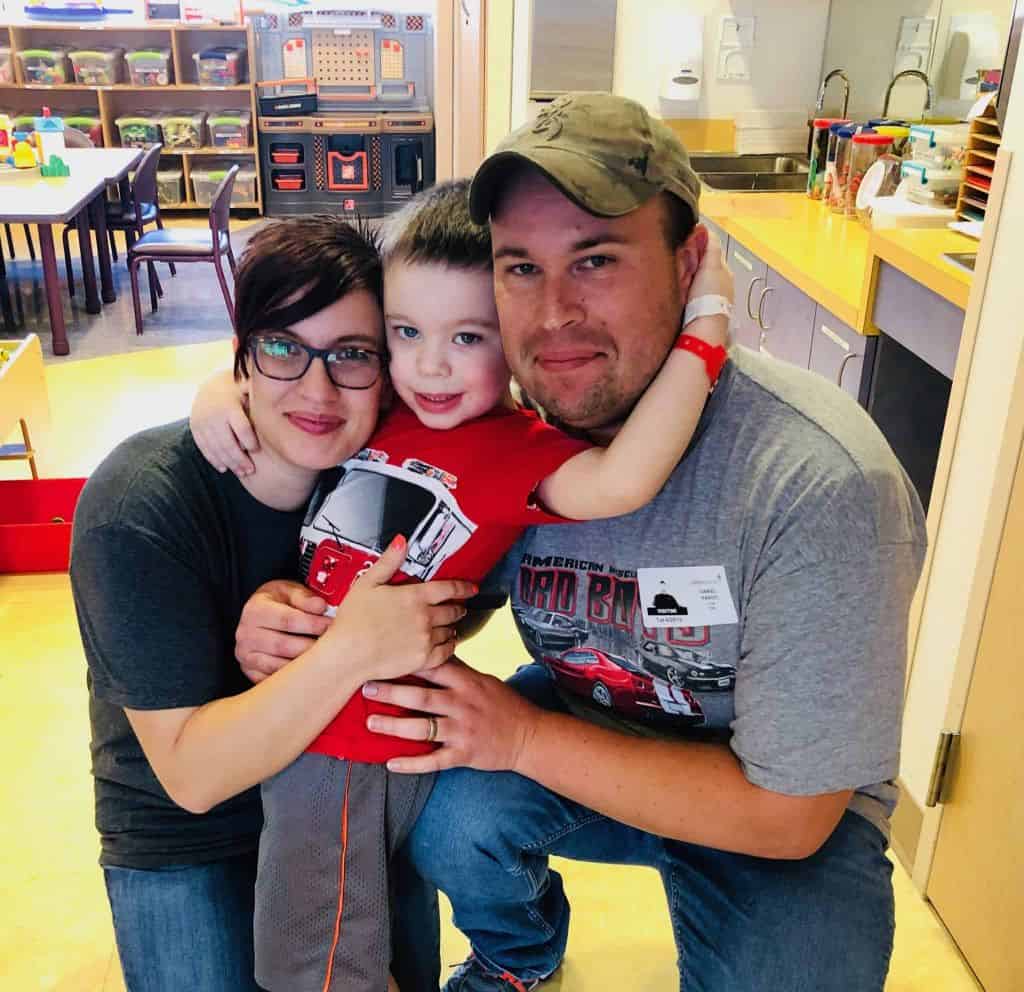 After five days of forced and illegal separation from their four-year-old son Drake, Ashley and Daniel Pardo were given the chance to meet with him briefly during a visit on Tuesday. Drake,  a medically fragile, special-needs child, was elated to see his parents and asked repeatedly if he was allowed to go home with them. His parents were forced to explain to him that this would not be possible. 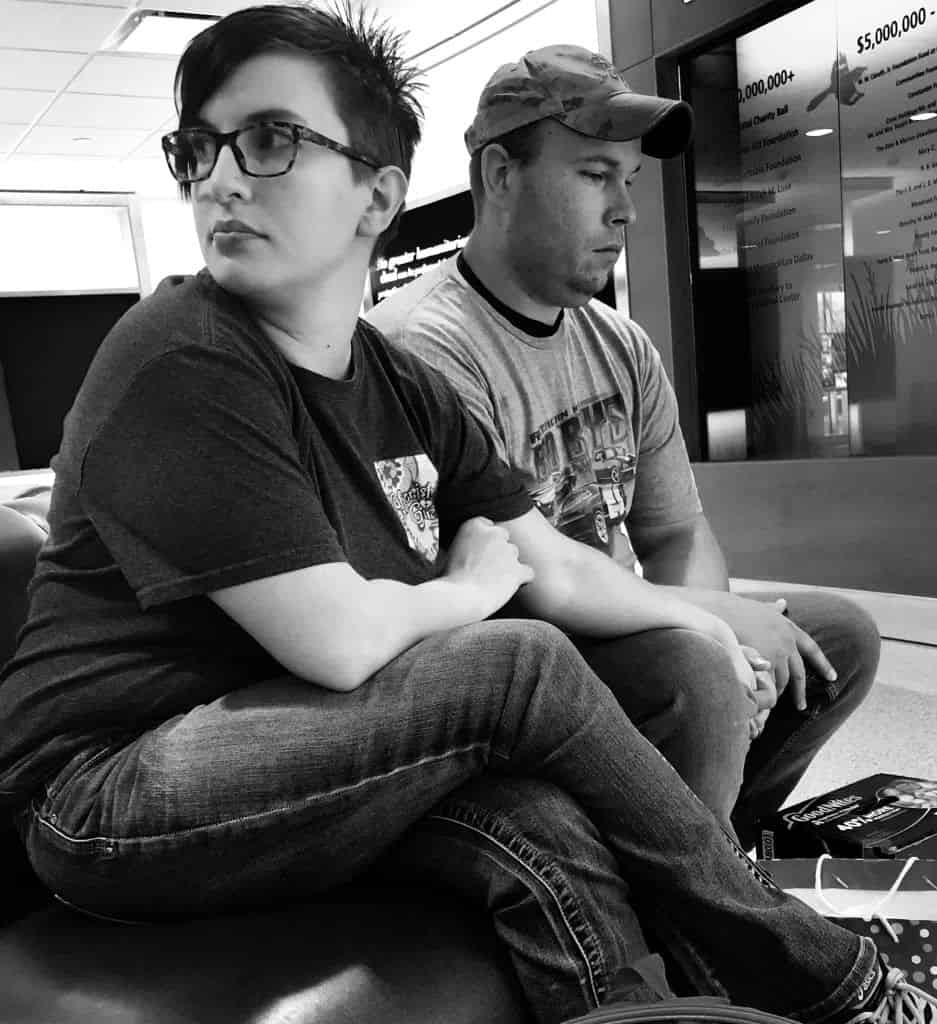 Krista McIntire, director of Family Rights Advocacy, was also present during the visit to support the family.

Drake was illegally snatched from his family by CPS during a surprise visit on Thursday, June 20. The Pardo family, homeschooling members of THSC, currently are represented by THSC attorneys Chris Branson and Julie Jacobson.

The June 20 removal was illegal because CPS:

In a video of the removal released Monday, the family repeatedly tried to comfort Drake as he was taken from their home by CPS. The Pardos’ two other children have since expressed fear of strangers coming to the home and have questioned why their brother was taken.

Last week, I made a personal phone call to CPS Associate Commissioner Kristene Blackstone, whom THSC has previously worked with on policy changes inside CPS. She expressed surprise that no interviews were conducted with the family in the two weeks leading up to the “emergency” removal of Drake and promised to look into the matter.

CPS made a horrific mistake when it illegally removed Drake from his home. Children can suffer decades of trauma from such events and sometimes struggle with the trauma for their entire life. It is yet to be determined whether CPS will correct its mistake and return Drake home or dig in and attempt to save face.

In response to this outrageous tragedy, THSC has launched a campaign to raise $50,000 to #BringDrakeHome.

Donate and Sign the Petition on BringDrakeHome.com
Text BRINGDRAKEHOME to 919191 for updates on this egregious case and to take action now!Connect with us
*Text HELP for help and STOP to opt out | Data & message rates may apply | See our Privacy Policy for terms and conditions
Share3K
Email
Tweet
Pin
Share
3K Shares

Homeschool families pay property taxes to fund the public schools and UIL extracurricular activities, yet they do not have access to those activities.

All Hat and No Cattle

I'm always amazed that every Republican in Texas runs as a family values-based conservative when they are seeking election or re-election, even though their voting record is often debatable as to whether they are really conservative.

Jeremy Newman became Director of Public Policy for THSC in Fall 2013. Jeremy is a home school graduate and was homeschooled from an early age when his family moved to Texas from California. The third of six children, Jeremy now lives with his wife, Addi, and his two sons, Wyatt and Declan, in Dallas. Jeremy got his Juris Doctorate degree from Oak Brook College of Law and he currently teaches Lincoln-Douglas debate in the NCFCA, a national home school speech and debate league.