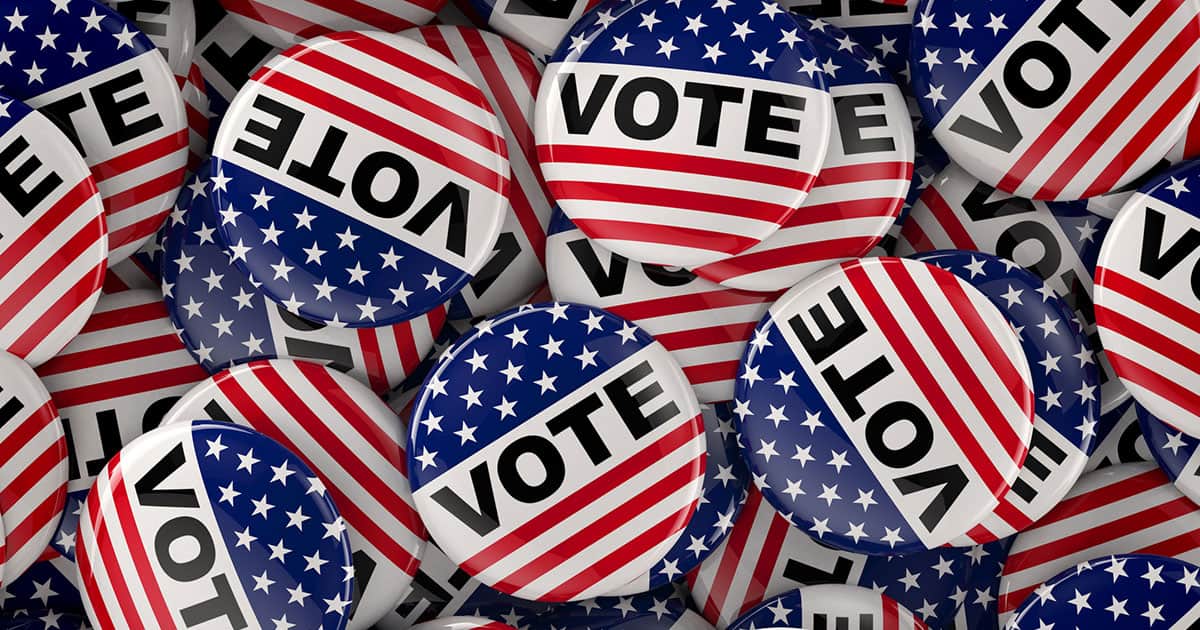 The THSC PAC has endorsed the following candidates for re-election in 2020: 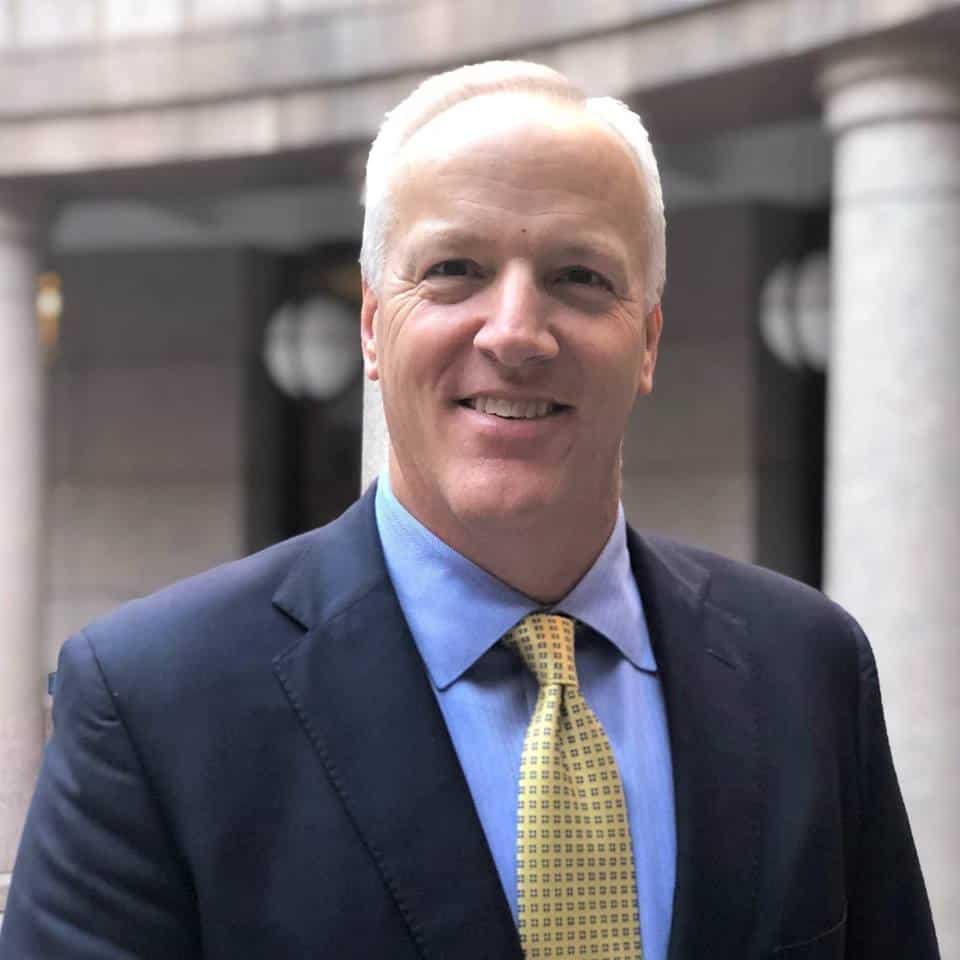 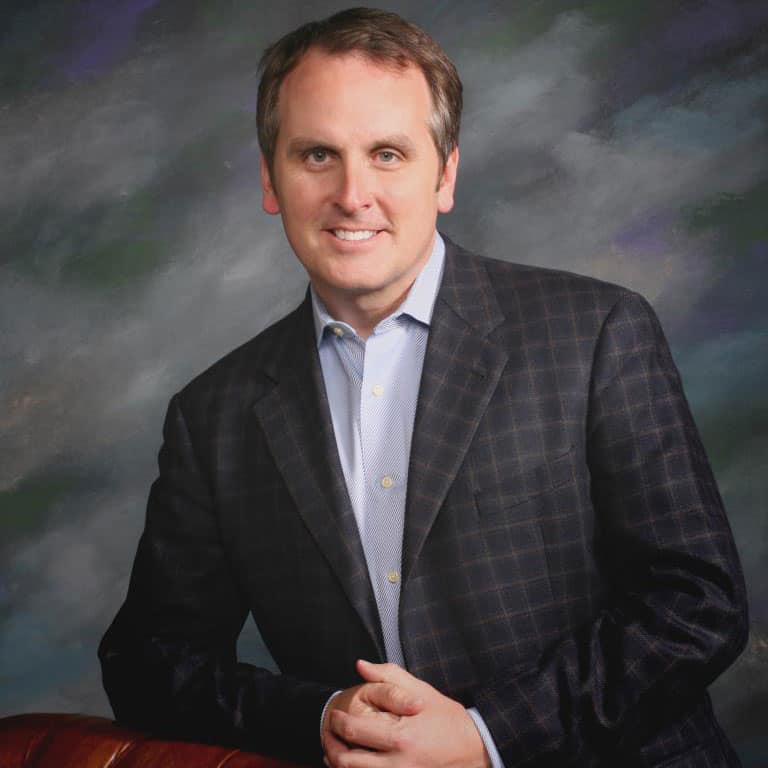 Each of these elected officials advocated for Texas families during the last legislative session by leading on important issues. James Frank, Bryan Hughes and Jeff Leach all carried bills to protect the rights of Texas families to raise their children.

Representative James Frank carried the Child-Trauma Prevention Act, which protects families from unnecessary CPS removals, and the UIL Equal Access Bill, which gives homeschoolers equal access to UIL activities in public school. (Currently, homeschoolers in 35 other states have access to similar activities.) As a homeschool father, James Frank has been a long-time supporter of Texas family freedoms—particularly homeschooling, championing legislation to defend families every legislative session.

Representative Jeff Leach carried the Family Unity Act in the Texas House, which updates Texas law to include guidance for courts on the constitutional rules required for the protection of parental rights and family rights. Representative Leach has also been a strong supporter of family rights in two major cases this summer, the Pardo case and the CJC case. THSC filed briefs in both cases before the Texas Supreme Court, defending the constitutional rights of families to raise their children. The rights being violated in both of these cases relate directly to provisions of the Family Unity Act. Representative Leach was an early signer of briefs in both cases.

Senator Brian Hughes carried the Senate companions of both the Child Trauma Prevention Act and the Family Unity Act, working with numerous stakeholders to reach agreements and to get hearings on both bills. Senator Hughes was, hands down, the strongest advocate for family freedoms in the Texas Senate in the 2019 legislative session. 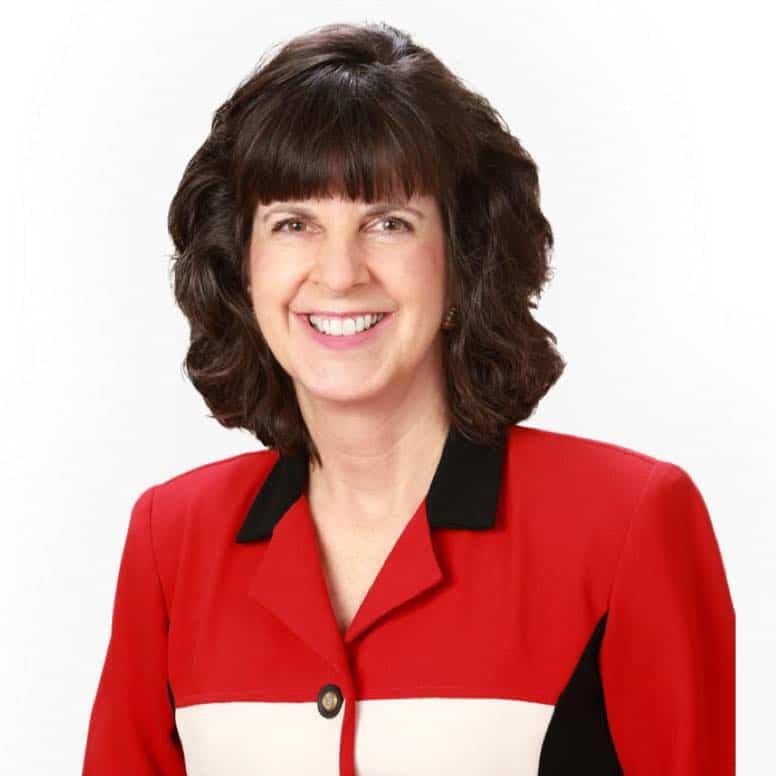 Representative Swanson, although not on a committee that reviewed THSC bills in the 2019 legislative session, has been a longtime advocate for homeschool and family freedoms as a homeschool mother. She has invested substantial personal time and expertise to aid families being harrassed in the CPS system, including the Pardo family.  Representative Swanson was also an early signer on THSC briefs to the Texas Supreme Court in the Pardo case and the CJC case.

THSC is thankful to these four outstanding elected officials for their service during the last session and since that time. If you live in a district represented by one of these candidates, we strongly recommend that you vote for him or her and support their re-election campaign.

Are you a pro-homeschooling and pro-family candidate running for office in 2020? Request a candidate questionnaire today in order to start the THSC candidate vetting process.

THSC’s candidate vetting committees across the state are actively working to find candidates to vet. Our goal is to ensure that your family has a complete voter guide to take with you to the polls in the primary and general 2020 elections. Be sure to keep an eye on THSC’s endorsements for the latest information on candidates who will support us in Keeping Texas Families Free!

Do you lead a homeschool group, co-op, play group,...

5 Simple Activities for Your Kids on Memorial Day

In 2014 we had a memorial service for my uncle Dan. Danny or “Dano,” as the men in his unit called him, was a quiet man of great strength. He was a man of honor and resolve, of precision and fortitude. When the armed forces needed someone to fly a “secret mission,” Dano was recruited. On many occasions, our family would not know he had been involved until he was safely home. Medals, ribbons, and certificates are usually proudly displayed for all to see, but not by Uncle Danny. He wasn’t much on the fanfare and did not thrive on praise. What drove him was the satisfaction of a job well done. While watching the grandeur of his military service, I couldn’t help but think that he would be embarrassed by all the fuss. He was a quiet giant. My point is simply this: Had the Air Force not recognized his quiet strength and strong resolve, he probably would have sought after those missions on his own.

4 Foundational Elements for the Health of Special Needs Homeschooling Moms

Maybe It's Not Dyslexia: Irlen Syndrome Often Undiagnosed or Mistaken for Learning Disabilities (or Clumsiness)

Irlen syndrome symptoms are headaches, slow reading and comprehension to name a few … could a simple color overlay be the solution to your student's puzzling set of symptoms?

About the Author: Stephen Howsley

Stephen has been working for Texas Home School Coalition since 2015 as a writer, public policy analyst and lobbyist. A homeschool graduate himself, Stephen passionately believes in defending families’ rights to homeschool. He credits his leadership skills, character development and determination to 10 years spent with the Boy Scouts of America, where he achieved the rank of Eagle Scout. Stephen and his beautiful wife, Emma, live in Austin with their two Labrador Retrievers. In their free time, they love discovering new restaurants and coffee shops and exploring the great outdoors. They worship and serve at The Austin Stone Community Church in downtown Austin.

Close
Contact Form
This website uses cookies to improve your experience. We'll assume you're ok with this, but you can opt-out if you wish. Settings Accept